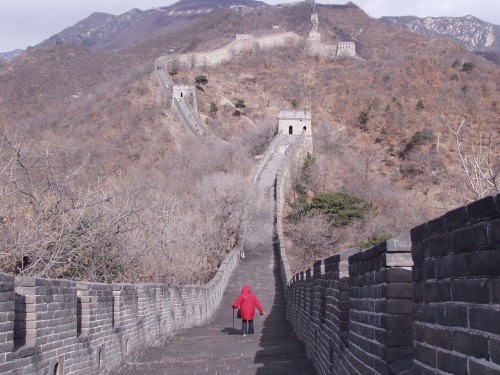 Importing from a foreign country is always a bit of a chore. You have international tariffs, customs, and the like to take into account. Before any of that comes into play, however, you've got to consider the subtleties involved in doing business with people from another culture. This issue is particularly pronounced in the East-meets-West scenario that occurs when importing from China.

Today I'll explain some of the intangible communication issues that arise between Chinese manufacturers and Western importers. There are many cultural differences that play a big part in the way Chinese business contacts will interact with you, and you've got to understand these differences to really succeed when importing from China. Otherwise, you'll be stepping on some unexpectedly temperamental toes.

1. Don't Put All Your Eggs in One Basket 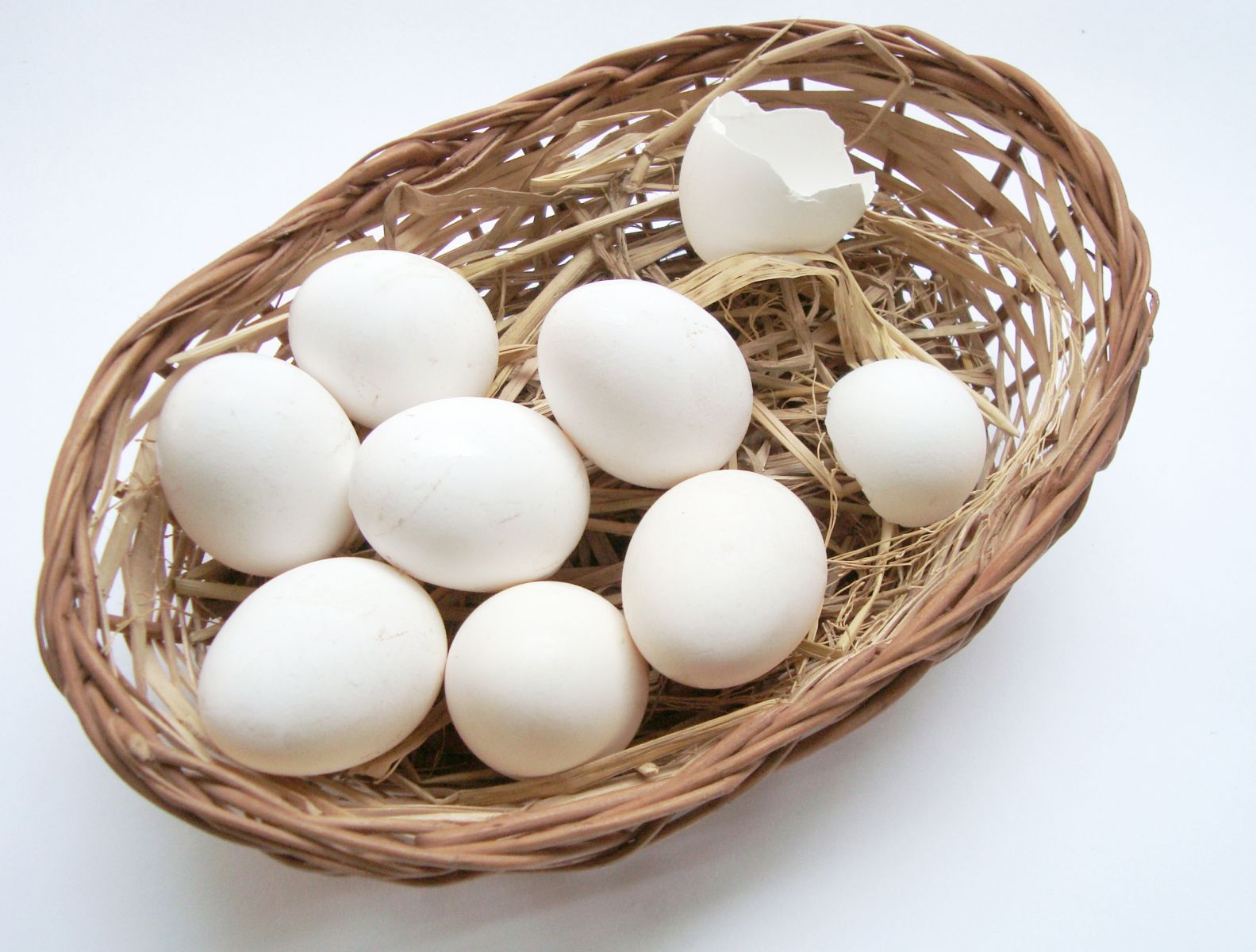 Because of the difficulties inherent in importing, (production issues, miscommunication, timing, etc.) issues may arise where you'll need to rely on more than one contact to fulfill your orders.

Because miscommunication is so rampant, you must diversify your suppliers. That way, if one drops the ball a bit too often, you've got a backup that you've also been courting to pick up the slack. And when I say "courting," it's not an exaggeration. There's a bit more romance in making a solid business contact in China than you might expect.

We'll cover this point in a bit more depth below.

This isn't exactly a tip that's exclusive to business dealings in China, but it's essential nonetheless. You've got to research the people you're doing business with. For each supplier, you need: 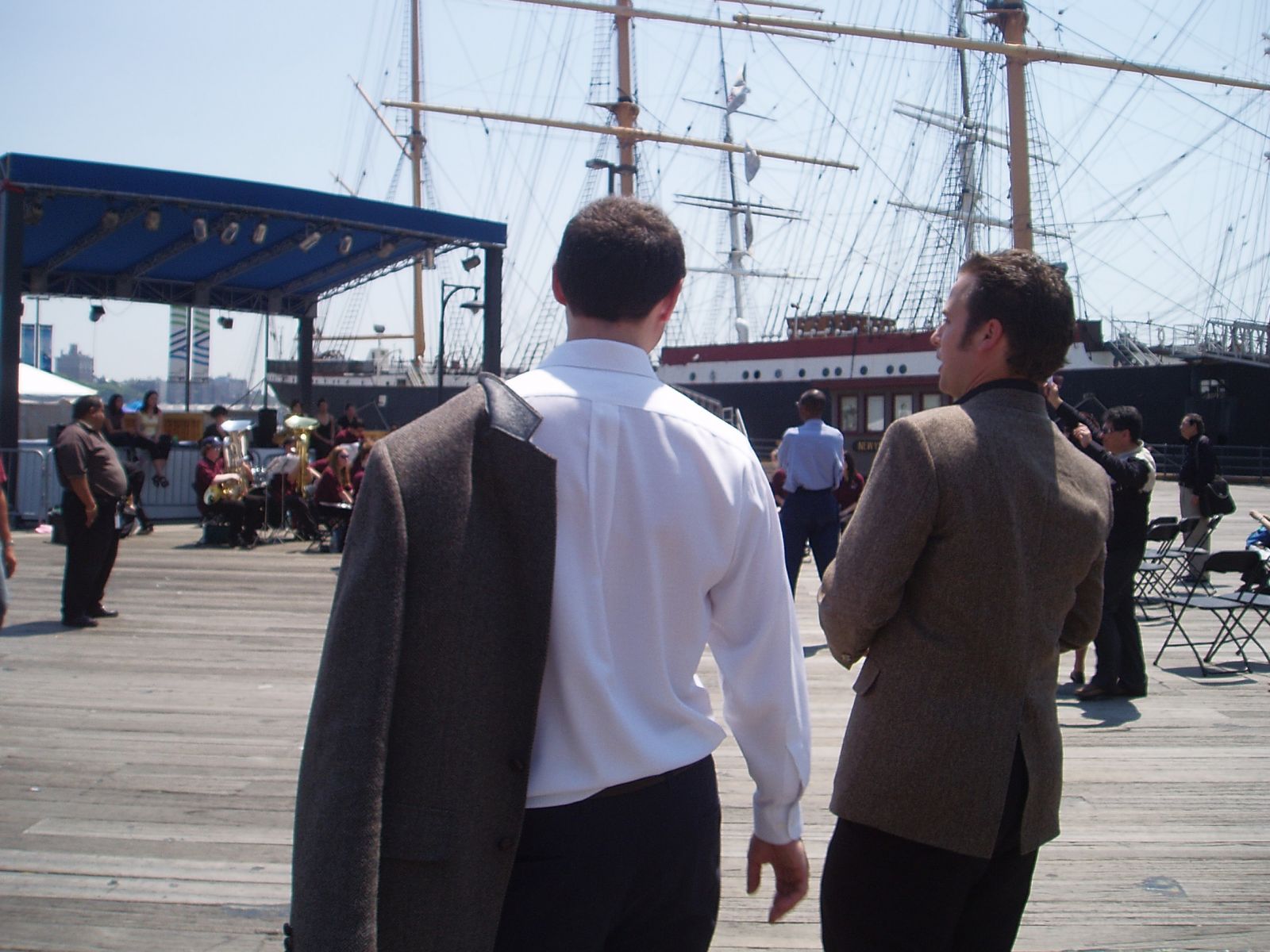 As I alluded to earlier, it's extremely important to establish a friendship with your Chinese contacts. In Chinese culture, contractual obligations are considered secondary to ethical ones. Repeated social interaction with your supplier will help you maintain a productive relationship based on trust, mutual benefit, and camaraderie, rather than simple monetary gain.

4. Keep an Eye on the Calendar

The Chinese celebrate a lot of holidays. In fact, sometimes they have weeks off at a time. There were 54 holidays in 2013, and close to that number again in 2014. You need to keep an eye on the days (and weeks) they'll be relaxing, and adjust ahead of time. That way it won't cause any delivery delays in your business.

5. If Possible, Go in Person

This obviously won't be an option for everyone, but it's highly recommended if you're doing a substantial amount of business there. Going to visit your manufacturer in person will reinforce the relationship you're trying to build, and getting to know your Chinese contacts personally will pay big dividends in future business transactions. 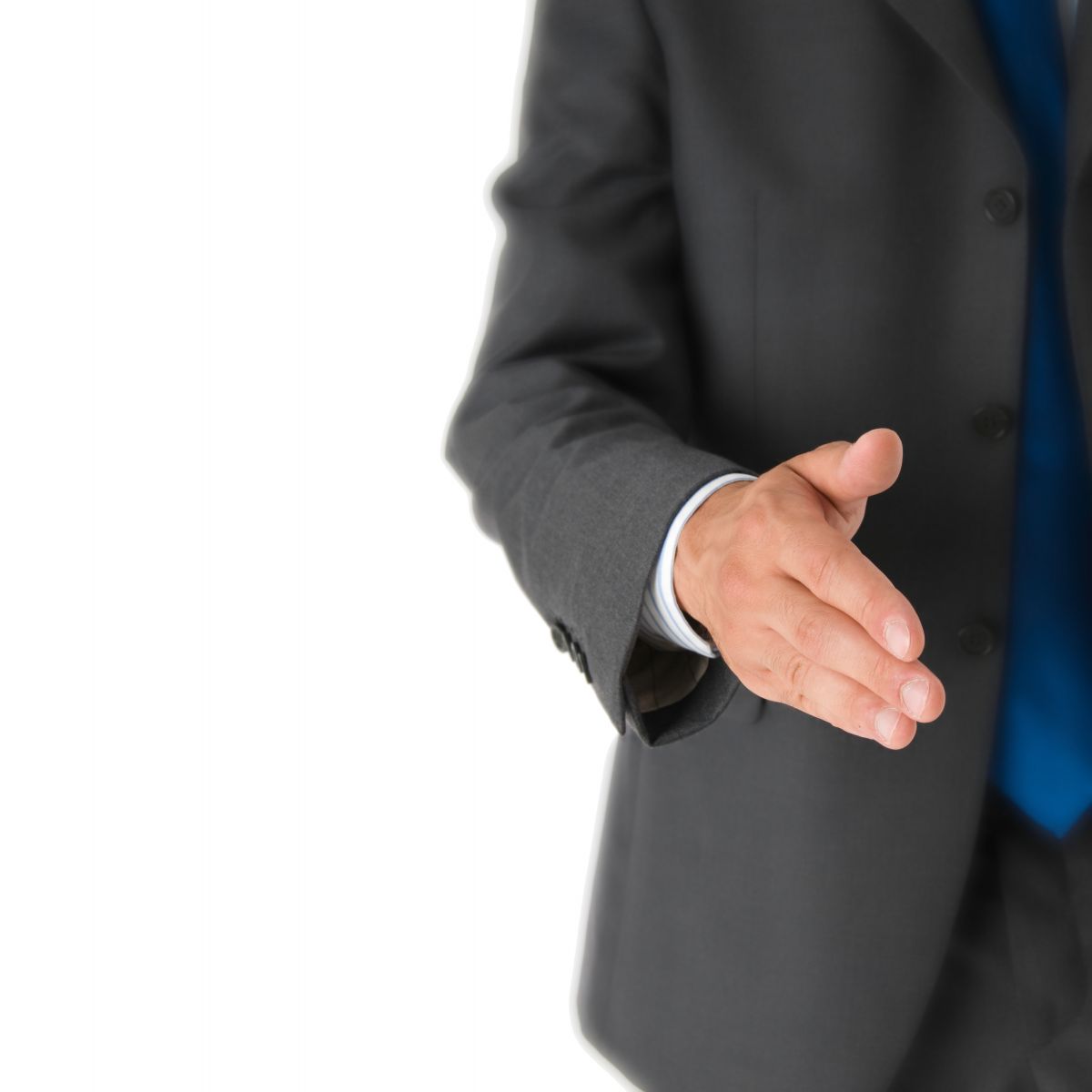 The Chinese are bound to strict social constructs of hierarchy and custom. Ignoring this fact can cause slightly awkward moments if you're lucky, and full-on disasters in company relations if you're not. Some things to look out for: 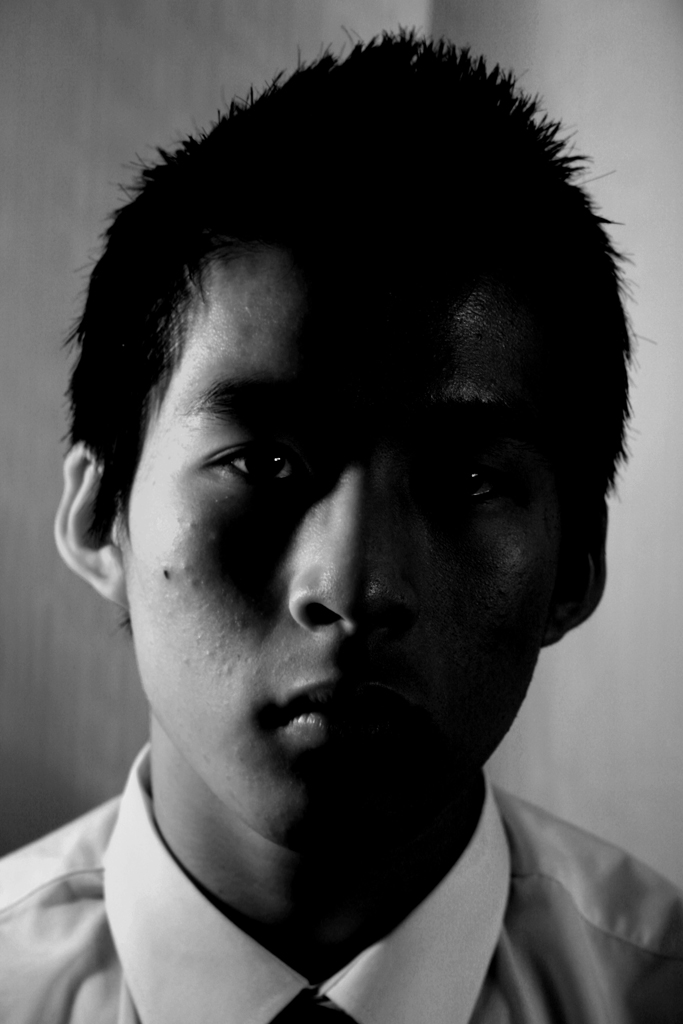 Directness is considered a sign of immaturity in Chinese culture. Chinese business conversation is all about subtlety. Asking direct questions will usually cause discomfort, and rarely result in getting a direct answer. This goes double for complaints. If you corner your Chinese suppliers about quality issues, they will avoid taking blame, not because they are trying to weasel out of their responsibilities, but because the Chinese view of fault is different.

They see problems as unavoidable facts of life with no direct cause; rather, they are results of a confluence of circumstances, almost entities in and of themselves. You've really got to skirt the issue and imply your meaning to a Chinese supplier to get your intended result. To their credit, they are usually very practiced at understanding your underlying intentions.

8. Prompt Payment Will Eliminate Problems Before They Start

This should be another obvious one, but be prompt with your payments. It's considered part of your moral obligation to your business contacts, and it will lubricate the many gears of the machine before they even begin to get rusty. So set a schedule for payment and stick to it.

Another aspect of Chinese culture that can cause a lot of misunderstandings is the idea of perfect service. As mentioned earlier, the Chinese expect their operations to run into snags. Problems come and go: The idea is to get the process to go as smoothly as possible, and take mistakes in stride.

One approach to minimizing the difficulties this will cause you is to align your thought process with theirs. That means setting goals instead of standards. You just can't have unbreakable rules, because such a thing doesn't exist in the Chinese mindset. They're too flexible in their thinking for that. Instead you have to have targets to aim for, making sure not to sweat it when the results aren't exactly bullseyes.

10. A Little Motivation Will Go a Long Way

The phrase “flattery will get you everywhere” comes to mind. Chinese workers are often only minimally compensated as far as pay is concerned. Words of encouragement or inspiration are surprisingly effective motivators. This is just one more example of how the relationship-building process is so essential to doing business with a Chinese supplier.

You just have to be nice, and give credit where credit is due. And if it's not due, you might consider looking for something else to compliment. The nicer you are, the more compliant your contacts are likely to be.

Once again, the real secret to success with your Chinese suppliers is being culturally sensitive. Making an effort at understanding the way they do things will go a long way in expanding your business into this market. So be sensitive, subtle, and just generally congenial. You may be surprised at how much of a difference it makes.

If you'd like to learn more about importing from China, check out these other SaleHoo resources: 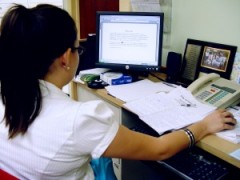