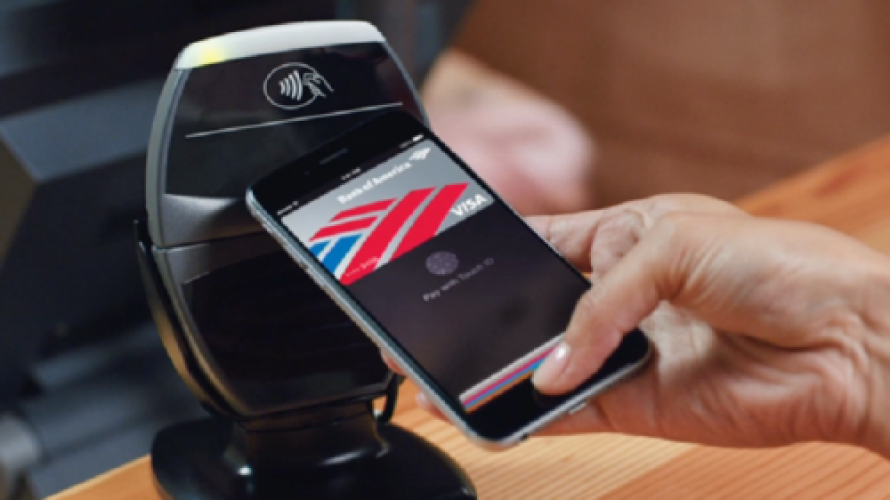 There’s no denying that people have embraced mobility in communication. According to SmartInsights.com, there are more than $1.8 billion mobile users worldwide, and 80 percent of them use their devices to search and browse on the Internet. 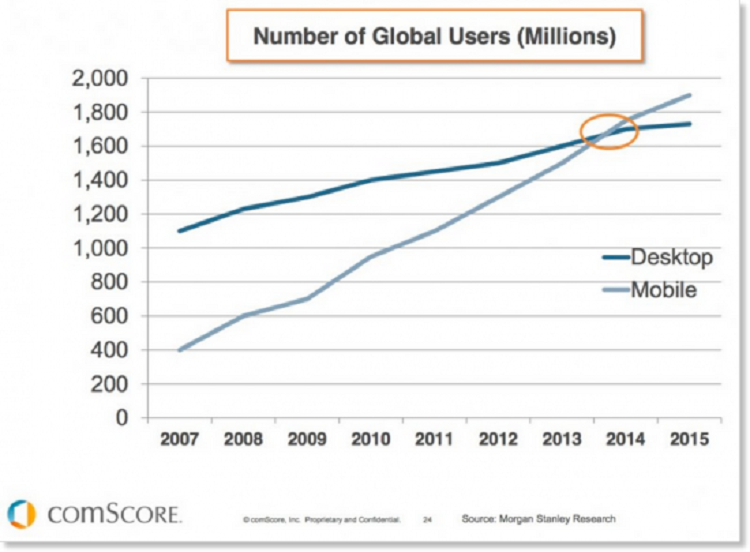 The jump is probably more apparent in a report from Flurry by Yahoo! which shows that, on average, 76 percent more people used their mobiles in 2014, than in 2013. The most popular activities while browsing fell into the lifestyle and shopping categories. The usage for these activities grew more than 174 percent. 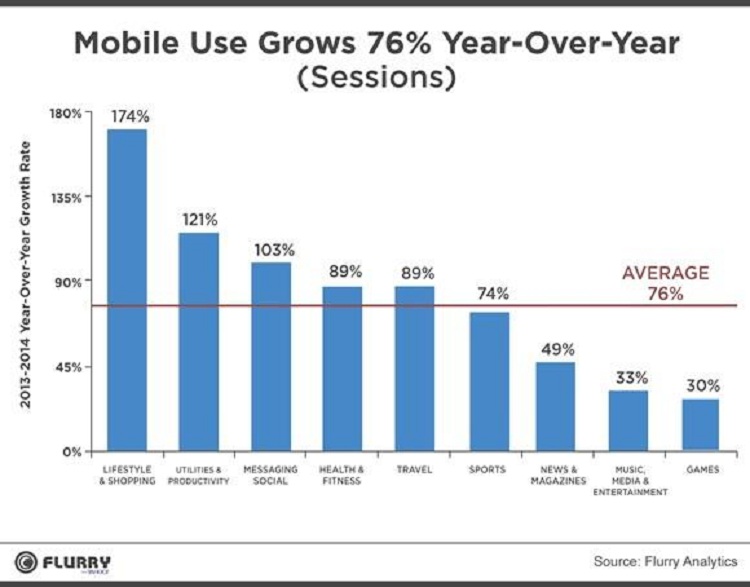 This clearly indicates the need for online sellers to be mobile-friendly. However, the numbers don’t tell the whole story. They don’t say how consumers are using mobile payment apps, nor do they mention which apps get the most use. Finally, the numbers neglect to address the question of how online retailers can take advantage of the status quo to improve conversion.

Let’s turn our attention elsewhere and see if we can find the answers.

Apple Pay, the fingerprint-scanning payment gateway for use in iPhones, entered the mobile payment game relatively late, having launched at the end of October 2014. It didn’t even have an immediate impact, as stores and iPhone users alike were slow to take advantage of the feature.

However, the first sellers to offer Apple Pay as a payment option have seen a marked improvement in conversion. The increases ranged from 80 percent (ticket search app SeatGreek) to 250 percent (crowd-funding site IndieGoGo) once they each implemented Apple Pay.

Okay then. We should all have Apple Pay functionality on our site. Right? Actually, you can't. The thing is, Apple Pay only works within the seller's dedicated application. It's not ready for roll-out on a regular website just yet. It's primarily an in-store solution, that makes use of NFC technology.

That means including Apple Pay as a payment option will require you to develop a mobile application to sell your wares online. This can be cost prohibitive for many sellers, and it also goes against the trend of the times: namely, responsive web design. As we'll learn in just a bit, the majority of online consumerism actually takes place on the mobile web, rather than within an app.

Not only that, but ApplePay is exclusive to iOS; it does not work across multiple platforms, so even if you went through the hassle to build the app, Android users wouldn't be able to reap the benefits. And while Forbes states that iPhone owners are more active in using shopping apps than Android users, there are far fewer iPhone users, and that number drops even further when you consider that the iPhone 6 and 6 Plus are the only phones that support Apple Pay natively (you can use Apple Pay on some older devices with the help of the Apple Watch). And even though iPhone does have a sizable chunk of the mobile device market, Android still dominates it by a large margin. 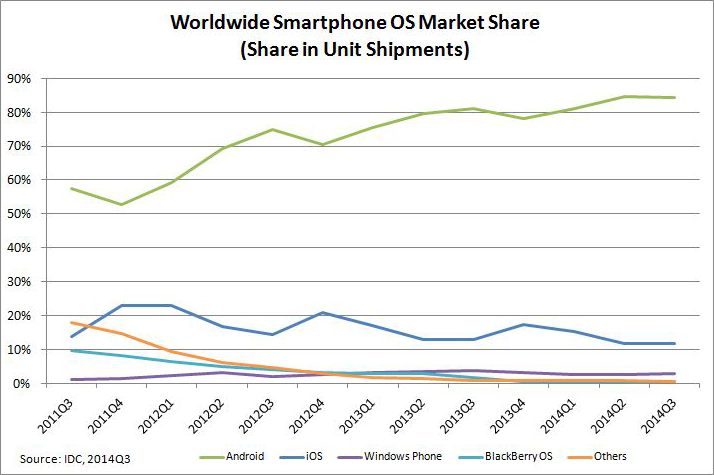 So what does this mean? First, it means that Apple Pay is not a valid solution for everyone. Developing an application for your e-commerce business is a sizable investment, and it can be cost prohibitive for most small businesses. Second, it means that if you have the resources to build the app, including Apple Pay can result in a healthy boost in your conversion rate among iPhone users. This is because they are passionate brand supporters, and you'll glean a decent bit of overlap from that alone. Not to mention the fact that if your customers are using an app for your business, they're probably pretty loyal to begin with.

Overall, this is a big business payment solution, not well suited to the average e-commerce store. While having Apple Pay as a payment option in a mobile app may result in higher conversion among a small population of iPhone users, this won’t have an impact on the 80 percent of your potential mobile customers who use Android devices.

Still, if you have the capital to invest, it won’t hurt to consider putting this payment option on your to-do list. Check your analytics to see if enough of your traffic comes from iPhone users to make it worthwhile.

Google may not be far behind in finding a game-changer for their efforts at mobile payment app development. For the moment though, Google Wallet isn't it. The search engine company is in talks with a mobile-payment service company for a possible collaboration, so interesting developments may be coming soon.

Mobile users are becoming more comfortable with making purchases online, but of course they search for their desired items first. According to a report by SearchEngineLand, most people looking for local products and services (73 percent) still favor their wired devices, but 2013 saw an increase of 9 percentage points over 2012 in the number of people who used their mobile phones for that task (34 percent compared with 25 percent). 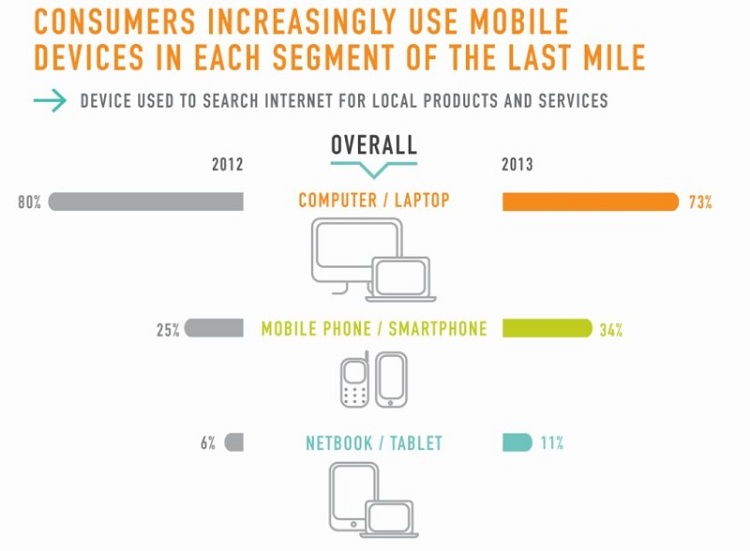 This means, yet again, that your website has to be not only searchable but mobile-friendly. The study was for local businesses, and it also showed that 78 percent of successful mobile searches also resulted in a sale.

If you still aren’t convinced about the need to optimize your searchability on mobile, know that 48 percent of all purchases online begin on a search engine, with 33 percent starting on branded websites, and 26 percent on branded apps. This means that nearly half of the searches for your product might be lost to you if buyers can’t see your website. Now that's a chilling thought. 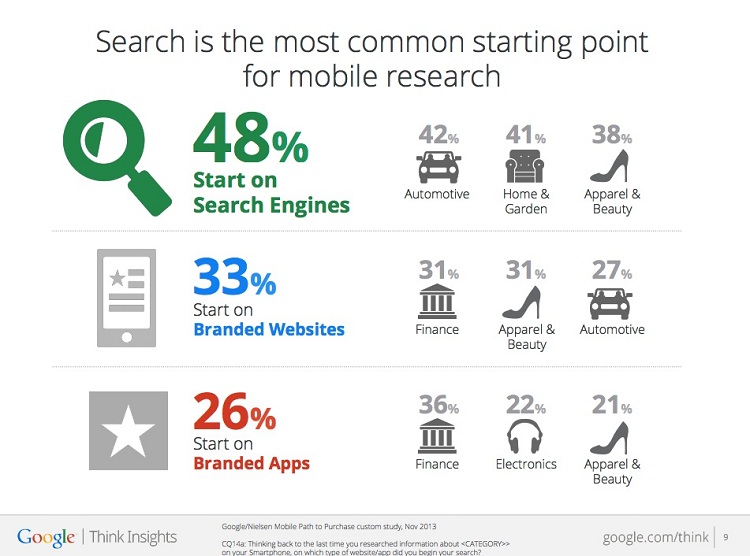 However, there is another, more interesting (and rather startling), revelation. According to Kissmetrics, about 67 percent of buyers prefer to go to a mobile website to buy, rather than using a mobile app. They much prefer going the direct route, instead of having to download an app. 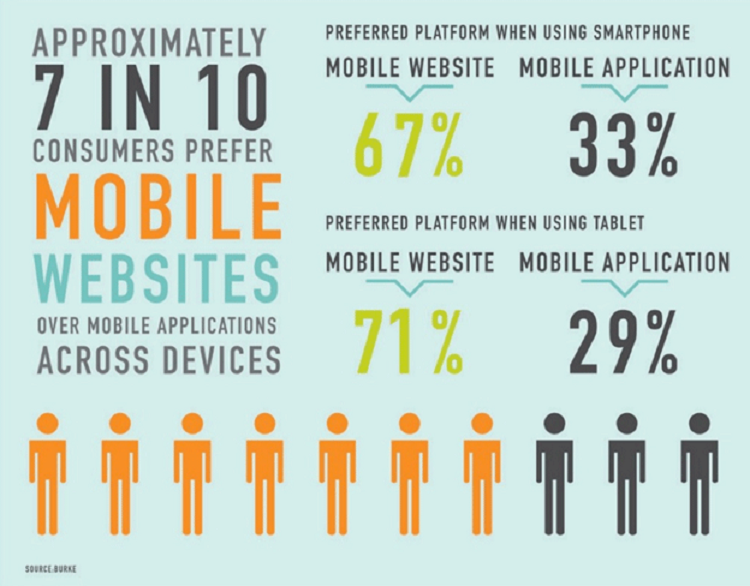 Mobile apps were described as an “unnecessary barrier” to completing a transaction. That is bad news for app developers hoping to cash in on the 174 percent increase in shopping app usage, but good news for retail websites that have taken the trouble to build responsive shopping carts for their mobile users.

This article on customer preferences in terms of promotions estimates that about 75 percent of mobile users have used a coupon at least once in 2013.  Of course, it has to be in digital form, which is actually a more cost-effective way of running a promotion than printing and distributing them physically. Now you can send them direct to email, or better yet, to a smartphone. 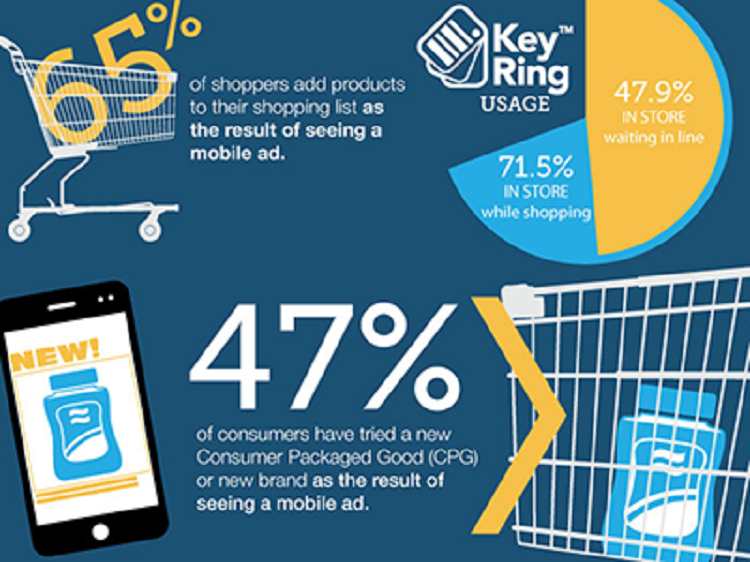 Okay, we’ve thrown quite a few numbers at you, so what can we deduce?

You Need to Have Your Own Site

If you are a PowerSeller on eBay or a regular in the Buy Box of Amazon, it can be hard for you to give them up because those represent months, if not years, of hard work. Unfortunately, for mobile users to buy from you on either of these sites (or most marketplace sites for that matter) they have to download the appropriate app. You may still be able to sell to the 33 percent who don’t mind buying through an app, but you lose out on the other 67 percent.

Optimize Your Mobile Site and Shopping Cart for Search and Usability

We have emphasized this repeatedly in various ways on this blog, so we won’t flog that horse too hard here. Just get it done. You really can’t afford not to.

We have discussed Apple Pay, but there are others out there that you can look into as well. If buyers have a hard time paying for their purchases on your site, they’ll just abandon their carts. That’s a shame, considering how much effort you put into getting them to that last leg of the buying journey. Check this article out to learn how to choose providers.

You have to move fast if you want to get ahead of the crowd. Resistance to change is natural, but it’s also counterproductive. If you want to make a success of your e-commerce business, you need to level up your game, and as soon as possible.

How’s your mobile strategy coming along so far? Tell us all about it in the comments.

Selling Online With the Amazon App Store: Should You Go Mobile? 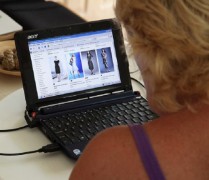 How To Avoid Online Shopping Scams

Thank you very much for this information, your site has good content.
Reply