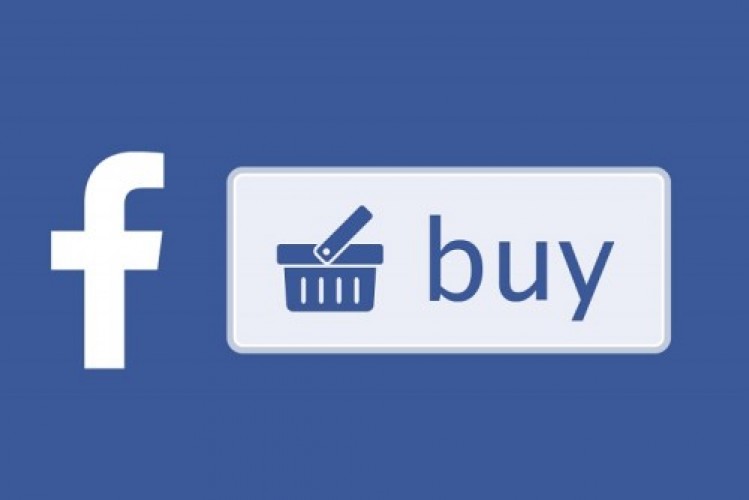 What would be more natural than setting up a booth or store in the middle of the busiest section of town? It's perhaps rule number one in retail: you go where the crowds are. In other words: Location, location, location. In the virtual world, the biggest crowds don't congregate on e-commerce sites, but rather on social networking platforms.

This is a fact borne out by the data. Social networking sites have a major influence on how people interact; we can probably attest to that ourselves, but it's always nice to have numbers to back up assumptions.

According to Pew Research, 74 percent of all American adults who use the Internet use social networking sites. Women are slightly more inclined to social networks than men (76 percent vs. 72 percent, respectively) as of January 2014. Use of social media is on the rise, too. 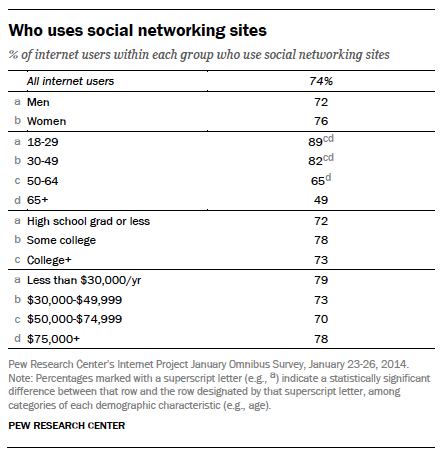 In fact, social media has made it possible for people to share more than they would have in a face-to-face meeting, perhaps because it is less intimidating/embarrassing/intense. But like any other venue where a large number of people gather, even if only in a virtual sense, social interaction gradually takes on different motivations:

The Influence of Social Media

Make no mistake, social networking sites are a huge deal. To give you an idea how huge, check out these excerpts from 2014 stats by Digital Insights: 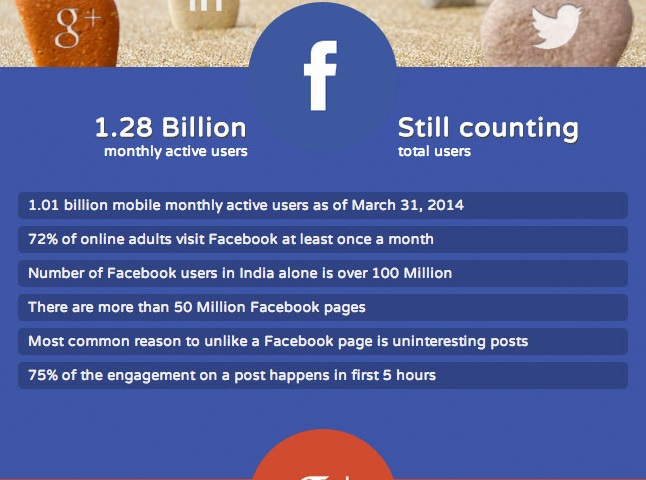 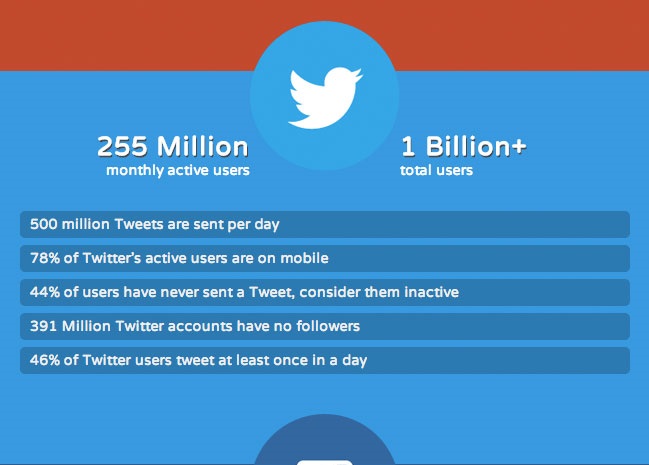 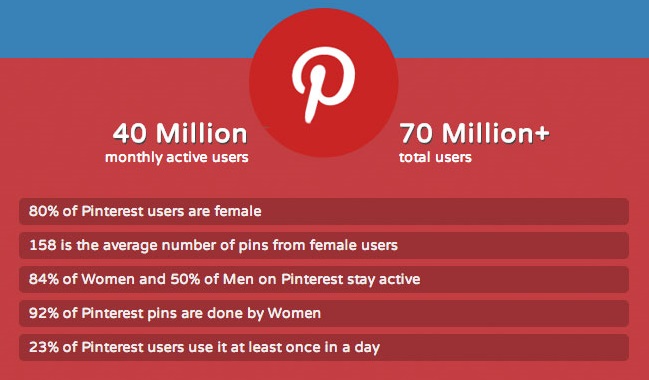 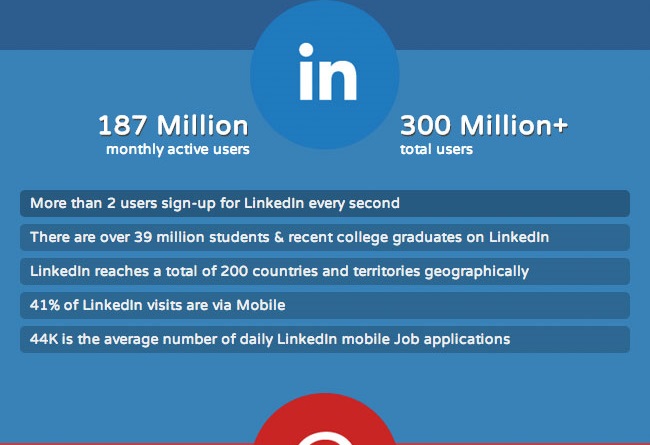 And these are just 4 of the most popular sites. Each has a tremendous reach and deep influence due to repetition and ubiquity. Most people visit at least one site once a day according to data from MobStac. But let's take a look at these business-related numbers:

E-commerce marketing gurus are well aware that a significant portion of e-commerce (17.8 percent) is driven by social media, but there are no rules stating that social networking sites themselves cannot double as e-commerce sites. This amalgamation has the potential to make the transition from peek to pay that much smoother and simpler.

This is the basis of the prediction by Stripe president John Collison, which he presented at the 2014 Web Summit Conference in Dublin, Ireland. There he stated that social networking sites will soon become a major force as e-commerce platforms.

Not a New Idea

But this prediction is hardly a novel thought. People have been discussing the potential of social media in the world of e-commerce for years already. It's most likely because of the sheer number of people who visit one site or another: social media sites have raked in more than 137.6 million unique visitors a month as far back as 2012.

In fact, the concept is no longer confined to the theoretical realm. A social networking site-turned-e-commerce platform is right here, right now. The people at Facebook were obviously ahead of their time, because back in the day they launched a “want” button featured in ads, which served mostly the same purpose as the personal “like.” This feature worked very well for Facebook's advertisers, and the article predicted (rightly) that other social networking sites will follow suit.

True enough, Twitter has since collaborated with Amazon to include a wishlist (#AmazonWishList) and a cart (#AmazonCart) that allowed users to add a product they see in a tweet to their wishlist or cart without leaving the site. The wishlist hash tag is particularly popular, generating 50 adds per second. Twitter is also beta testing a “Buy” button that allows users to buy directly from featured vendors.

Not to be outdone, Facebook had also recently launched a beta version of its own “Buy” button on ads as well as page posts from featured US businesses. When users click on the button, a window appears and they can make a purchase without leaving the site. 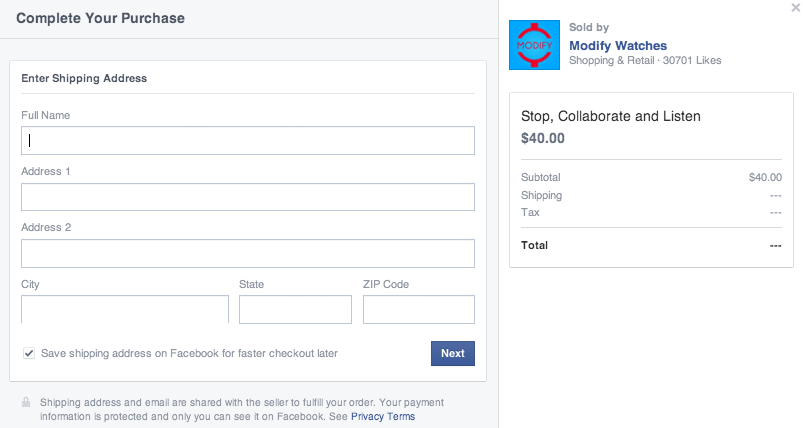 It makes perfect sense for these huge social networking sites to take full advantage of their influence to generate more income by increasing the conversion rates of their advertisers. Make it easy for consumers to make a purchase, and they will buy. These additional features also make social media sites indispensable to online shoppers who are increasingly looking for ways to make their buying experience even more convenient.

Given the current state of affairs, how far away can a “Buy with 1-click button” on your Pinterest pins possibly be?

The Question of Mobility

There is also another very good reason why social networking sites can generate more income by taking on the role as an e-commerce site: seamless transition to mobile. According to mobile commerce technology vendor Branding Brand, there is a growing trend among online buyers to make their purchases using their mobile devices.

More than 50 percent of the traffic generated on the websites of 26 of their key clients originated from a mobile device, representing a monthly revenue of $180 million. Other metrics confirm this rate of usage, making mobile devices the primary means by which many retailers get access to consumers. 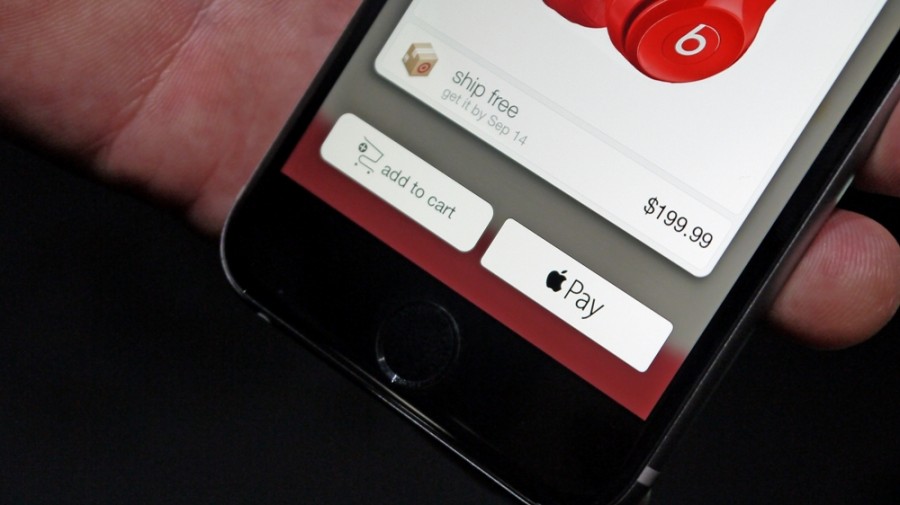 This is an important consideration because social networking site ads have enjoyed less success when it transitions to the mobile version due to the limitations of mobile user interface. This is because the traditional way the process goes is that a user will have to go outside the network to the vendor's site, and then go through four or five steps to complete a transaction. Not exactly a minimalist user flow.

In many cases, users just don't want to work that hard, or they begin to think twice about making the purchase because all the time they have between expressing interest in a product and actually clicking “Buy.”

Advanced mobile technology is also working toward a simpler, more cohesive mobile purchase. For example, it was pointed out by Branding Brand head honchos that with the introduction of fingerprint technology that makes secure payments as easy as pressing a thumb on the screen r home button just makes it that much easier for people to make an impulse buy.

It was really just a matter of time (and finding the right framework) for social networking sites to catch on to the idea of expanding their utility. With the leading social networks enabling on-site purchases for their advertisers, even on mobile devices, there is only one way for their popularity (and value) with both vendors and buyers to go: up.

How do you feel about this ongoing collaboration between e-commerce and social networking? Excited? Nervous? Share your thoughts in the comments.

The Importance of Online Reputation for E-Commerce Sites 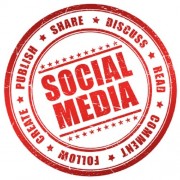 How to Effectively Integrate Social Media on Your Ecommerce Sites

Move Over, Millennials: How the Next Generation is Transforming Marketing

With big social media sites enjoying huge numbers, in term of visitors, and now integrating ecommerce, won't this be financially detrimental to the "Mom and pop" ecommerce stores?
Reply

John, I don't necessarily think so. I think we'll see tools that will allow homespun businesses to market and sell on social networks, too. The fact is, Millennials are super tech savvy and for a lot of them, shopping small and local businesses is really important. If someone else doesn't make those tools available, I think they'll create them. Facebook and Pinterest would be foolish to ignore this trend given that Millennials are also among the heaviest social media users.
Reply