The Status of the Wholesale Market in the US 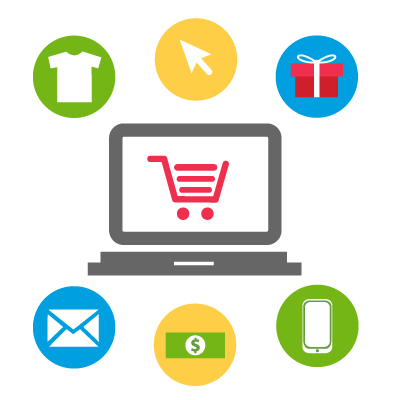 Considering the business-to-business (B2B) framework that prevails in wholesaling, what effect is the growing market segment that's being dominated by e-commerce, which is essentially another retail market, having on wholesalers? Shouldn't this development eventually cut out the wholesaler from the equation as online retailers have the ability to get direct access to manufacturers?

Today we're looking at how well the wholesale market is doing in the US. This is of special importance to dropshippers, a segment of the semi-retail market that depends heavily on the continued operations of wholesalers and distributors for their business model.

There are several types of wholesalers, depending on their ownership, products handled, and their methods of distribution. As defined by the Census of Wholesale Trade, these different types include:

The latest statistics released by the U.S. Census Bureau were released August 8, 2014. Although they don't include direct manufacturer sales, they can still give us an accurate overall view of the wholesale market segment's effects on the dropshipping industry as a whole. Wholesale trade for durable and non-durable goods totaled out at USD $454.4 billion, which is a significant improvement (6.5 percent) over the sales for the same month in 2013.

We're more concerned with the performance of durable goods, which are typically what dropshippers sell, and the numbers show an increase of 6.6 percent over sales in June 2013.

Sales are good and getting better it seems, but the profits of wholesalers thrive on ratios that approach 1:1, between inventory (products on hand) and sales. This means they have no extra stock eating up capital or taking up warehouse space.

For all products, the overall inventory to sales ratio for June 2014 is 1.17, not quite so good as the previous year at 1.16. Even so, this is approaching the ideal 1:1 ratio, and a vast improvement from 5 years ago, which as the graph below shows, peaked at nearly 1.43.

There have been some concerns in the wholesale trading sectors that recent market and technological developments would have a deleterious effect on wholesaling in the aggregate. If you're looking for the continuation of the traditional relationships between wholesalers and retailers, you might be able to make a case for this having already happened.

The numbers above, however, tell a different story. Wholesaling, especially for durable goods, has been improving over the last 5 years, with some seasonal fluctuations reflected in variations in year-to-year comparison of the inventory/sales ratio. The statistics seem to indicate that the wholesale market is thriving despite a burgeoning e-commerce market.

But perhaps that last statement is incorrect. Maybe it should read “the wholesale market is thriving because of a burgeoning e-commerce market.” This is supported by evidence presented in this report from the US Census Bureau.

It shows that more than 25 percent of the goods traded by wholesalers went to e-commerce businesses. This indicates that as the popularity of online shopping has increased, the selling power of e-commerce retailers has likewise increasingly attracted the attention of both wholesalers and manufacturers. 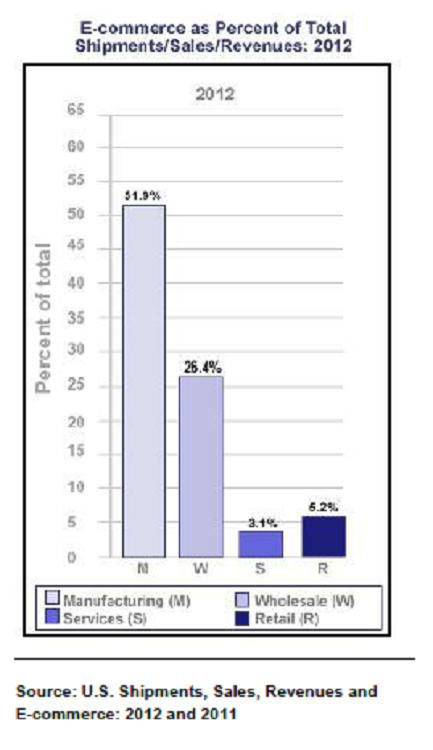 The graph also indicates that manufacturers are selling directly to e-commerce sites, most probably to the big auction houses such as eBay or major retailers like Amazon, both of which have the buying power to purchase in volumes that hold a lot of interest for manufacturers.

We must remember, however, that the earlier numbers only reflect sales by wholesalers other than those from manufacturers. So the demand and growth remains relevant. Moreover, for a majority of the smaller retail web stores, wholesalers will be the more attractive option because of their smaller lots and tailor-fit fulfillment options.

This is corroborated by a comparison made in the report between the sales of wholesalers to e-commerce retailers in 2011 and 2012, which showed an increase of 5 percent, rising from roughly $6.5 trillion to $6.8 trillion. And according to this report, e-commerce sales in the retail market segment increased by 14 percent in 2013. 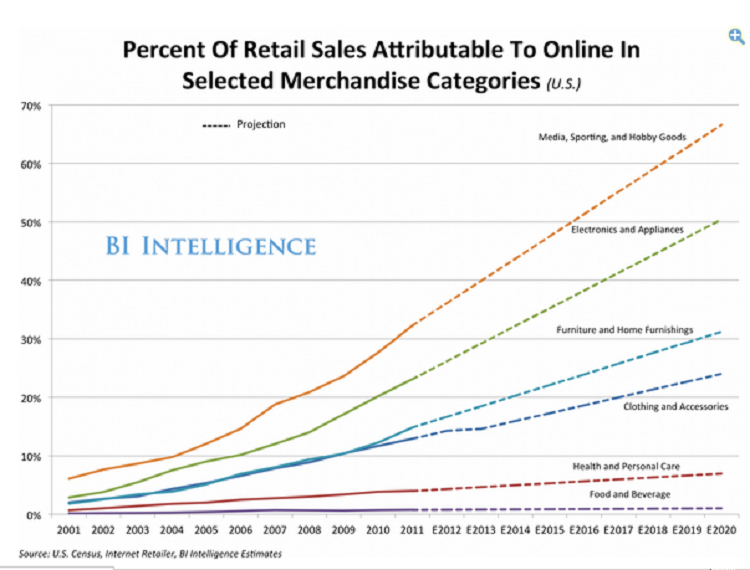 Notice that many of the categories where e-commerce dominates the market are niches that dropshippers frequently select for their offerings. This is a very good indication of things to come.

The fact that thousands of wholesalers are marketing themselves in reliable wholesale directory sites like SaleHoo as fulfillment agents indicates that wholesalers have been able to ride the waves of change. It may be true that wholesalers still clinging to traditional methods of distribution may become obsolete in the future.

With even a modicum of effort put towards establishing an online presence, however, there's no reason why they shouldn't survive. At any rate, those that do are the ones that will reap the benefits of the emerging global market.

As for dropshippers, a business that's been around for many years has found a new lease on life. With the flourishing e-commerce industry, continued operations of merchant wholesalers willing to take on fulfillment duties will be a key factor. Based on the current statistics, it's unlikely that finding reliable suppliers to service their needs will become a major concern.

How do you think increased connectivity and emerging technology will change the dropshipping industry in the future? Speculate to your heart's content in the comments. 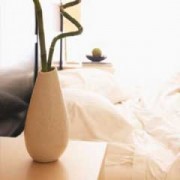 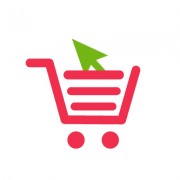 I have never done this before ...I just would like to see the potential
Reply

If you'd like to find other dropshippers and online sellers who are building successful businesses, I recommend visiting our forum, where you can get your questions answered directly from others who are already succeeding!