You'll have probably discovered by now that the competition on eBay is immense, and worse still, it's growing all the time. Even with a niche, it can still be difficult to keep sales on the level that you would like them to be. That's why some sellers are taking off overseas.

Rather than just working through eBay.com, some sellers have found that they can target new audiences (with the bonus of less competition) by selling their products on eBay France, eBay Canada, eBay UK, eBay Germany, eBay Australia, and even eBay China and Japan.

The main benefit is that International eBay sites have smaller numbers of sellers, while buyer numbers are still high. Often this means that it is much easier to establish a niche as the market is less saturated. Experts predict that International Sales will eventually vastly outweigh sales from within the US.

Another important factor is the new audience. Buyers just love to see prices in their own currency, without having to go to the extra effort of converting them into their own currency or emailing the seller. While they may have been put off by the currency conversion rates from buying the product off eBay.com, they are happy to buy off the eBay site servicing their own country.

To back this up, eBay sellers who have experimented with selling on international sites say that they've had an improved response. Listing on an eBay site hosted overseas also means you can provide other details for the market, such as customs tax, shipping costs and so on.

While some sellers only begun selling internationally when they noticed how many overseas buyers were buying their products, I don't suggest that you wait around!

Selling to other countries can open up a whole lot of market opportunities you might not have even been aware of previously. What a lot of eBay sellers don't realize is that buyers in other countries don't have the same access to goods that they take for granted.

All-American brands such as US football T-shirts, Levi's, Converse trainers and more are all extremely sought after overseas. Collectibles are always popular too.

My point is that there will always be something that is commonplace in your country, but rare and expensive overseas.

To begin with, I suggest checking out:

You can also read our complete guide to dropshipping on eBay. 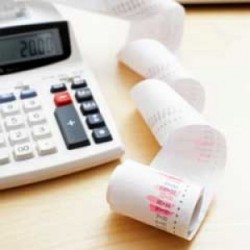 Discover What to Sell on eBay 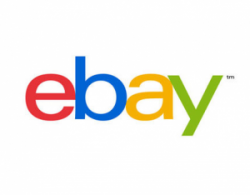 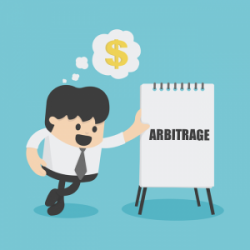 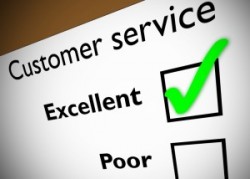