Concerned I have a 'banned' video game - import issues

Full Member
31 Dec 06 06:59:57 am
I've recently bought a bunch of copies of this game called 'Manhunt' (brand new copies, 2 x PS2 and 8 x Xbox) and before I bought them, I checked on Link hidden: Login to view and it said rated MA15+, it was later than after I bought them (thinking they weren't banned) that the rating had later on been refused classification (RC).

What do you think will happen if they're found by customs?

I mean, there are plenty of people out there in Australia who bought the game before it got taken off of the shelves a year later but now that it's banned, I'm slightly worried... 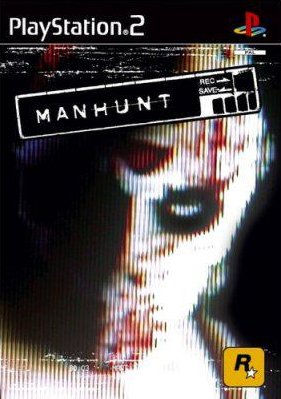 Free Member
31 Dec 06 02:17:09 pm
I dont think you will have any problems on the issue. If your not stating on your customs form the name of the game and that its banned then you have nothing at all to worry about. As far as customs I doubt that any average customs agent is going to search the name of the game anyways to find out if its a restricted game.

Full Member
6 Jan 07 04:40:27 pm
Well, so far they've come through... but some of the packages didn't have the right quantities so the seller/s are sending out more... don't want to know what will happen if they get found out. :?

Importing Costs From China To New Zealand And Australia

A Glimpse Of Real World Experience When Buying From Asia

Dropshipping From China And Import/customs Fees

What's Hot on the Forum: